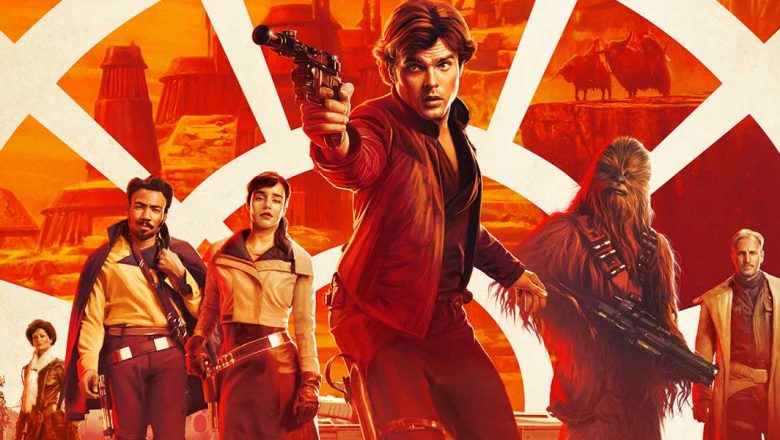 One of the most anticipated films of the year – Solo: A Star Wars Story has just been released at the movie theatres. What many do not know, though, is the fact that the Bulgarian musicians from Sofia Session Orchestra & Choir have recorded part of the choir voices for the soundtrack of the film. Basso profundo and female folk singing were the tasks of the 30 male and 30 female singers. They recorded separate elements of the music which purpose was to highlight themes of certain characters. George Strezov conducted the male voices from Sofia Session Orchestra & Choir while Vanya Moneva conducted the female voices of Vanya Moneva Choir. The whole working process has taken about a month from pre-production to wrapping it up.

“The proposal for the project came from the composer of the soundtrack – John Powell who is a client of my company Strezov Music Productions and especially – of the subsection Strezov Sampling“, said George Strezov, one of the composers and a conductor of Sofia Session Orchestra & Choir. “He asked me if I can manage basso profundo and folk singers as the ones in our sample libraries. I immediately offered him the services of Sofia Session Orchestra & Choir”, George added.