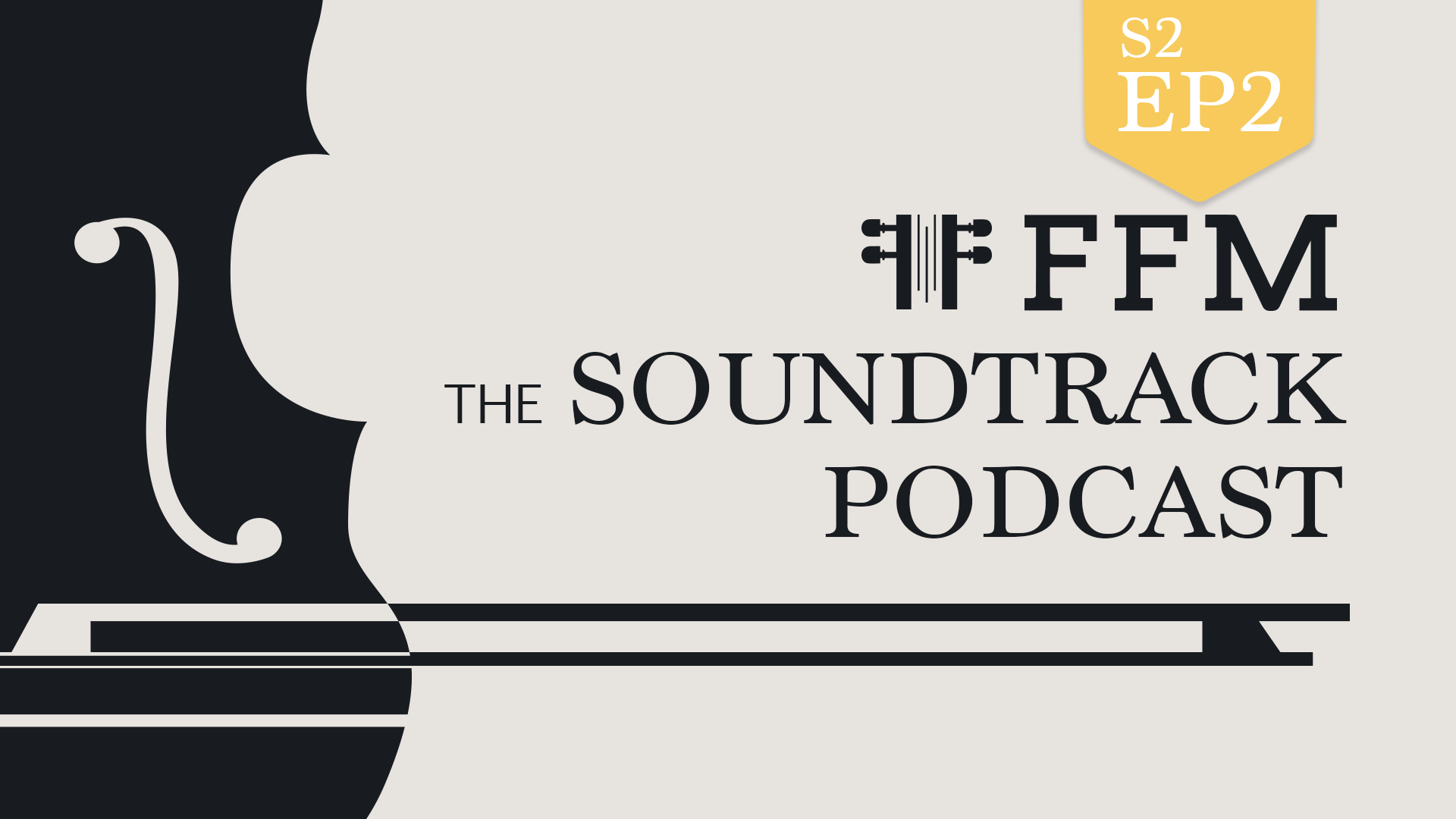 Stephan Lembke from Galaxy Instruments is our guest at S2, EP2.
This episode of the podcast is focused mainly on sample libraries.

Hear what an insider has to say about the process of creating some of the world's most popular sound libraries. Piano libraries are discussed at first.

How instrumental libraries are being recorded - what are the specifics when recording samples as it concerns the technical part and the preparation of the instruments - Stephan and George are talking about their experience. They also share some funny stories concerning the performers.

What is the difference in the perception of the recording process - from engineers and performers point of view - Stephan mentions his “making of” methods and experience.

Sound design, orchestral effects, hybrid music - are part of the themes that are discussed in the second  half of the conversation. George and Stephan are giving some examples - going from pop music of the 80’s and the 90’s to the use of sound effects in the soundtrack of Dune, so don’t miss out to hear the details!