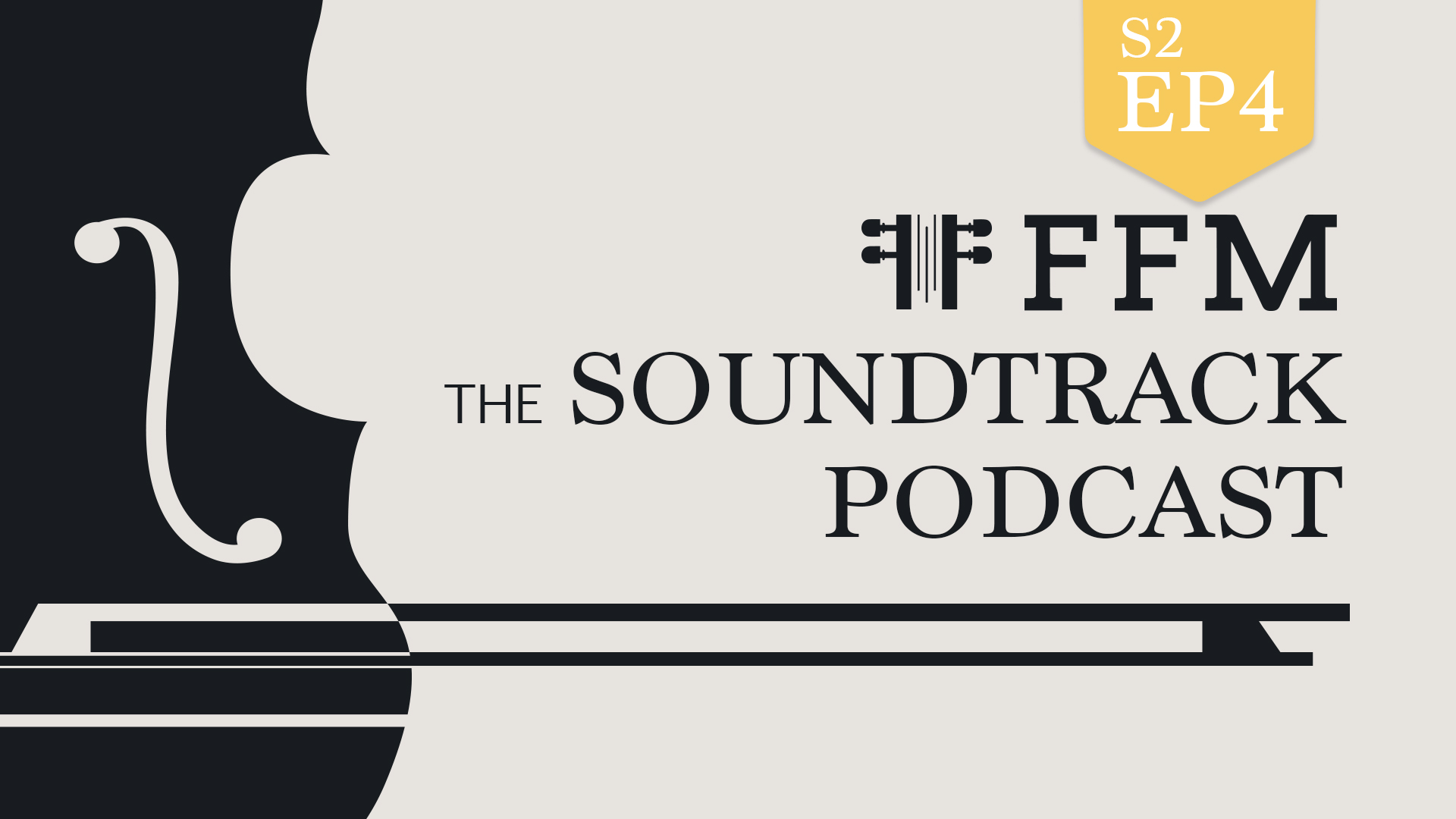 The guest of this episode of FFM the Soundtrack Podcast is Shota Nakama - a composer, orchestrator, arranger and guitarist who has worked on vast number of scores for games such as: Final Fantasy XII: The Zodiac Age, Final Fantasy XV, Lightning Returns: Final Fantasy XIII, Dragon Marked for Death, God Eater 3, the TV series Made in Abyss and many more.

Shota is talking about the time at Berklee and the “nerdy” video game music club they had founded there. He is also sharing how he started playing with the Video Game Orchestra, how that project began and evolved.

In this first part of the conversation Shota and George are also discussing some differences between game and film music soundtracks. Some specifics from the composer's perspective are mentioned. The theme about the way those kinds of music is experienced by the users, is brought up.

Then the two speakers share their personal experience in gaming. Shota also talks about how he has discovered the guitar and the role that rock’n roll music has had in his professional and personal life. He is telling about their work with Jason Becker - how they met and worked together.

In the middle part of the show Shota is sharing some interesting and funny stories about projects he was working on. Find out how he has succeeded in writing a choir text in Latin!

He and George are sharing some thoughts about the gaming industry - how it has transformed and developed in the last 2 decades.

Later in the podcast the importance of knowing how the instruments work and playing a particular instrument could be useful for composers are themes on focus. Shota and George share the opinion that it is particularly useful to be able to look from the performer’s perspective on a composition and that it elevates the creative skills, “brings diversity in the composer’s thoughts” and helps achieving better and predictable results during recording sessions.

They also talk about the power and emotional influence that the live performance has and compare it to the effect and usability of sample music. Shota says that according to him “AI can never replace a live concert.”

Last minutes of the podcast are about our blitz questions. Don’t miss to find out which are the favorite soundtracks of Shota Nakama and what would his advice be to a younger version of himself.