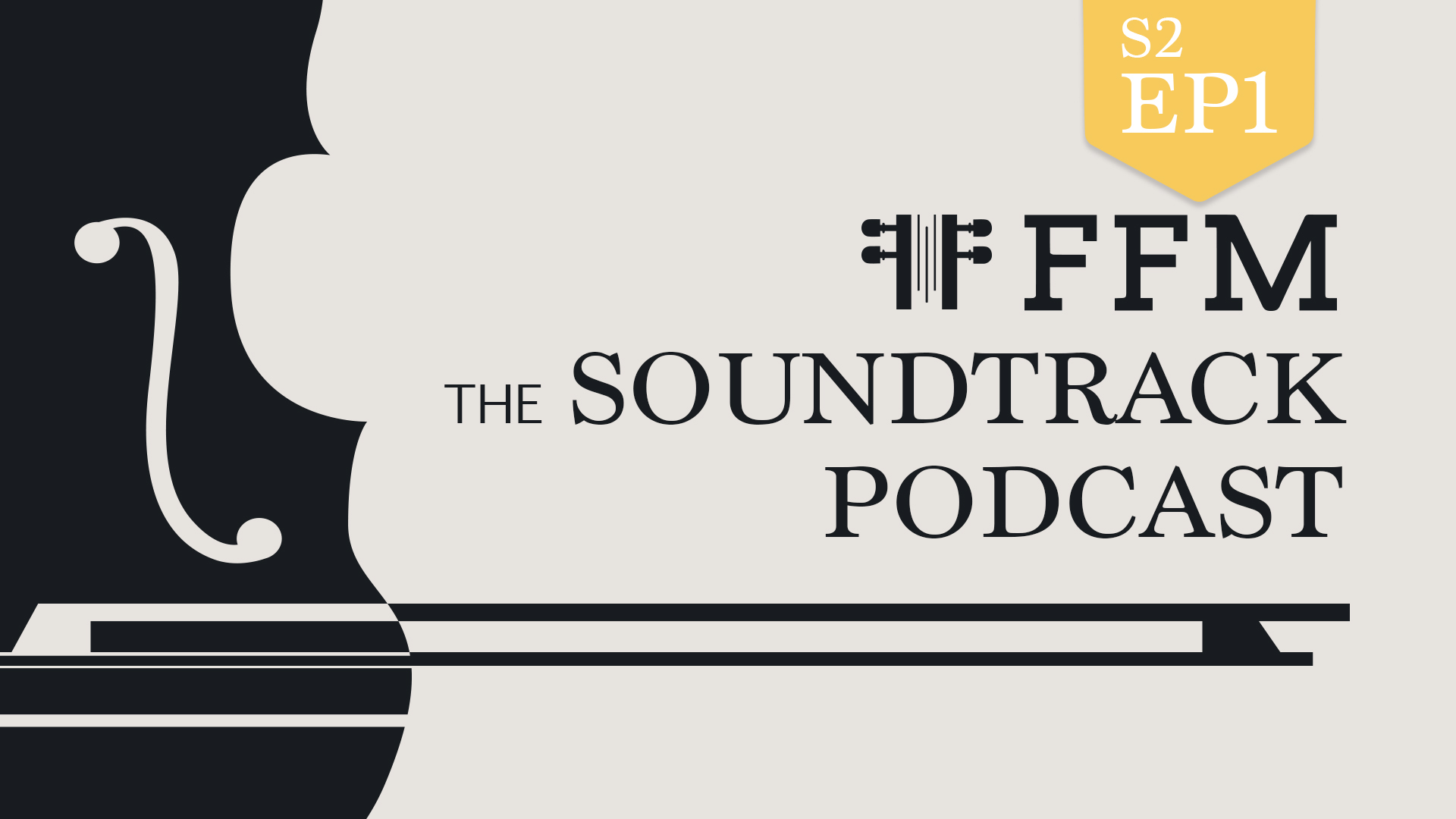 This first episode of S2 of FFM the Soundtrack Podcast is with Dominik Scherrer - the composer who created award-winning music for film and television dramas such as: The Tourist, Baptiste, The Serpent, The Widow, Requiem and more.

What is Dominik’s creative process when composing - what is his specific approach to the scores and how is he interacting with the film crew. What does he do when he feels that more modern or “stripped down” sound is needed - find out in the beginning of the conversation.

Dominik shares some details about his work on The Widow. He is talking about the experience that led him to recording an original Zulu singer performing part of the film score, that you’ll be able to hear. Listen to what the composer has to say about his “musical journey” to Africa during the film shooting.

Later George brings up the topic of dealing with the business part of creating music. Learn how Dominik approaches his projects as it concerns the administration, time management, pitches and finances.

The middle part of the conversation is about finding the right sound for certain series. The Serpent score is on focus. Dominik is telling about the “fruitful and productive” period that he had while working on the music in Thailand again while the series was being made. You’ll hear State of Flux and what the composer has to say about its creation.

Discussing the use of synths in Dominik’s work is the next part of the talk - you’ll hear parts of Homicidal Übermensch from the Serpent, Orientation School and Temple of Light from The City and The City as examples.

What are the challenging aspects of recording live orchestra, composing The Tourist score, how one learns to immerse in absolutely different projects as it comes to genre and emotions - Dominik comments on his experience.

Last minutes of the podcast are about Dominik’s favorite soundtracks, so don’t miss to hear it out!