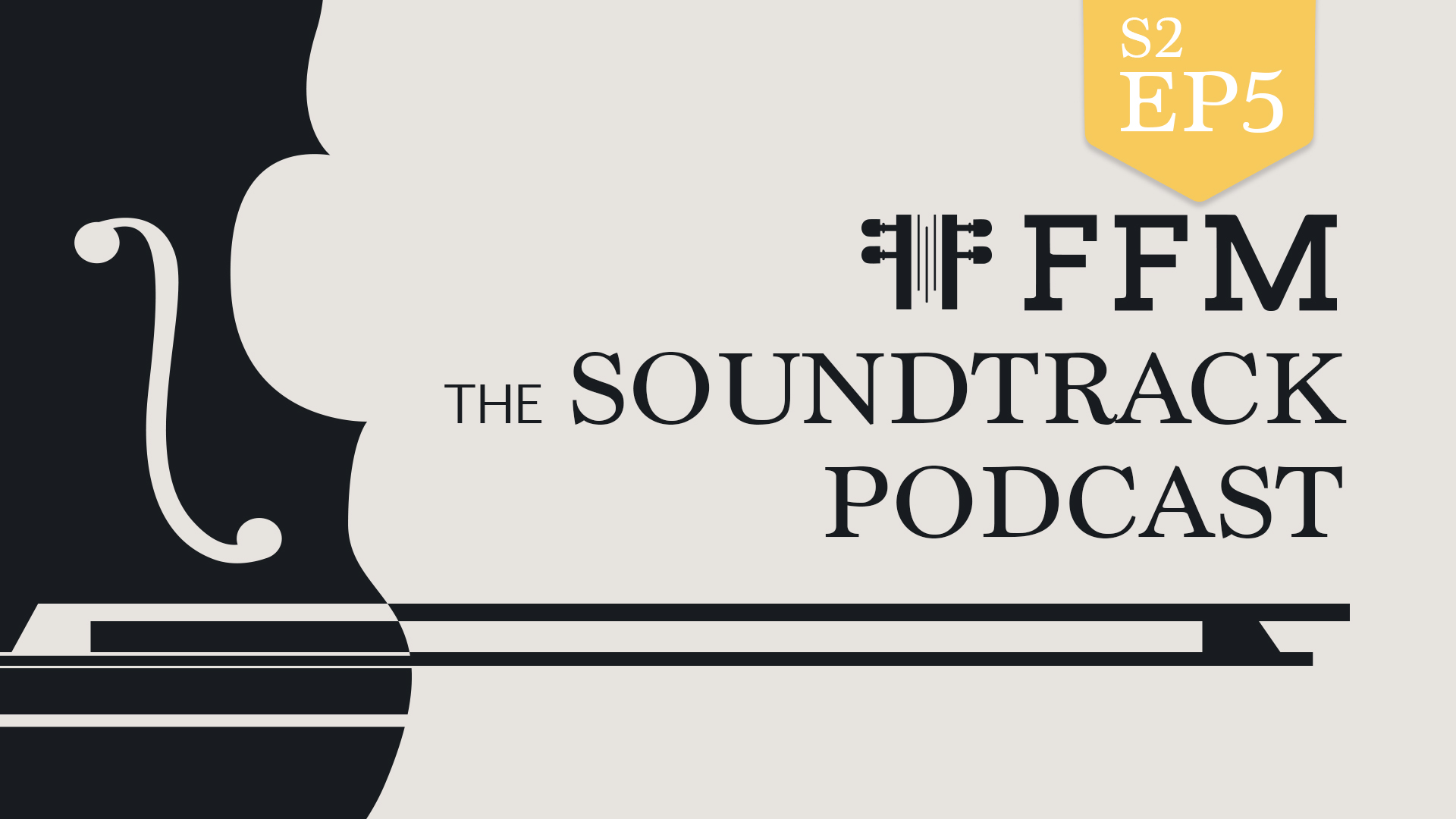 Our guest in FFM the Soundtrack Podcast EP5, S2 is Mikolai Stroinski - an award winning composer of scores for games, films and TV series, such as: The Witcher 3: Wild Hunt and Witcher 3: Blood and Wine, Diablo Immortal, Gwent: League of Legends, Age Of Empires 4, Sniper: Ghost Warrior, Queen, The Crime, Hired Gun and many more.

The main topic of the first part of the podcast is game music. Mikolai is talking about the way he focuses on the emotional journey and the overall experience of the players while writing the score. George and Mikolai are discussing different aspects of scoring for games - how one can avoid making boring music, while using loops and non linear music; what are the challenges when starting to compose for video games; what are the specifics when you are not telling a story with your music as it is with the film music, but you should be combining the mindsets of the player and the composer.

The projects on focus are The Witcher 3, Diablo and Sniper: Ghost Warrior.
Mikołaj shares that sometimes he writes music using posters, screenshots or scripts as inspiration and lets his imagination work and then adjusts the result if needed. Hear what are the other ways to fulfill a project according to him and also find out what George has to say on that matter - what does he find useful, what practices he is accustomed to.

Later Mikolai is telling a bit about his work on movies and TV series.

In the last minutes of the episode you can find out which favorite game and movie soundtracks of the composer are, what his dream project in terms of work is and what his advice to a younger Mikolai is.