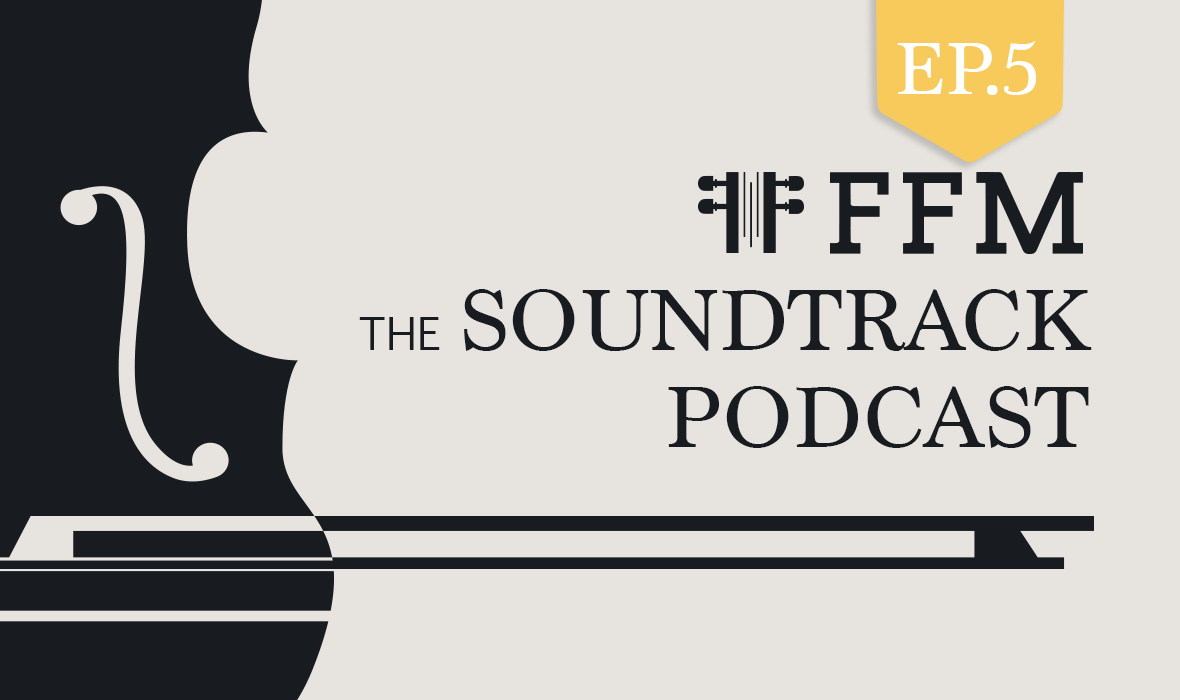 This episode is with Joseph Trapanese - a composer of film and TV music.

First minutes of the podcast are about Joe’s work on Tron - Legacy and his collaboration with Daft Punk on the project. The combination of electronics and orchestral music and their organic blend is one of themes that take place. What are the challenges and the differences when it comes to composing today in comparison to what was the creative process several decades ago - Joe is sharing some thoughts and experience.

Then George brings up the question for The Echo Society. Joe tells about his point of view about that group of composers - that they were united by the idea to take more ownership of their art. And adds that he looks at that formation as a positive thing not only individually, but also collectively - as a playground to explore and develop ideas that later might even be applied to a film and as composers in a community that can help each other in various ways.
What was it like to compose for the Witcher (season 2) when a specific musical heritage and style should be considered. How does Joe approach his compositions - hear what he has to say also in the first half of the conversation.

How do you create art when the clock is ticking, you have to communicate with producers, directors and a bunch of other people, who are not musicians, but are also making decisions - that is the topic that is discussed in the middle part of the audio. Joe is talking about the important role of the limitations and the quality of the sound and also what helps him to describe and contribute to one’s film character.

In the second part of the podcast George and Joe are developing further the theme about the process of creating music and what could be the challenges connected with dealing with the directors. They mention some projects that they’ve been working on and also share experience and observations connected to the working process.

The end minutes of the conversation are mainly about orchestration. Some of the specifics as it concerns orchestrating for brass are on focus. George shares an advice from a teacher of his about distributing chords vertically in the brass section - that one should always have trumpets on top, then one trombone, then french horns and then the rest trombones and tuba.

Find out why in the audio, where Joe shares some more tips. Also in the final minutes you can hear what would Joe say to a younger version of himself, so stay tuned!
We hope that you’ll enjoy this episode of the “Four for Music the Soundtrack Podcast” and you’ll listen to the next and final podcast of S1 when we’ll meet with David Buckley!