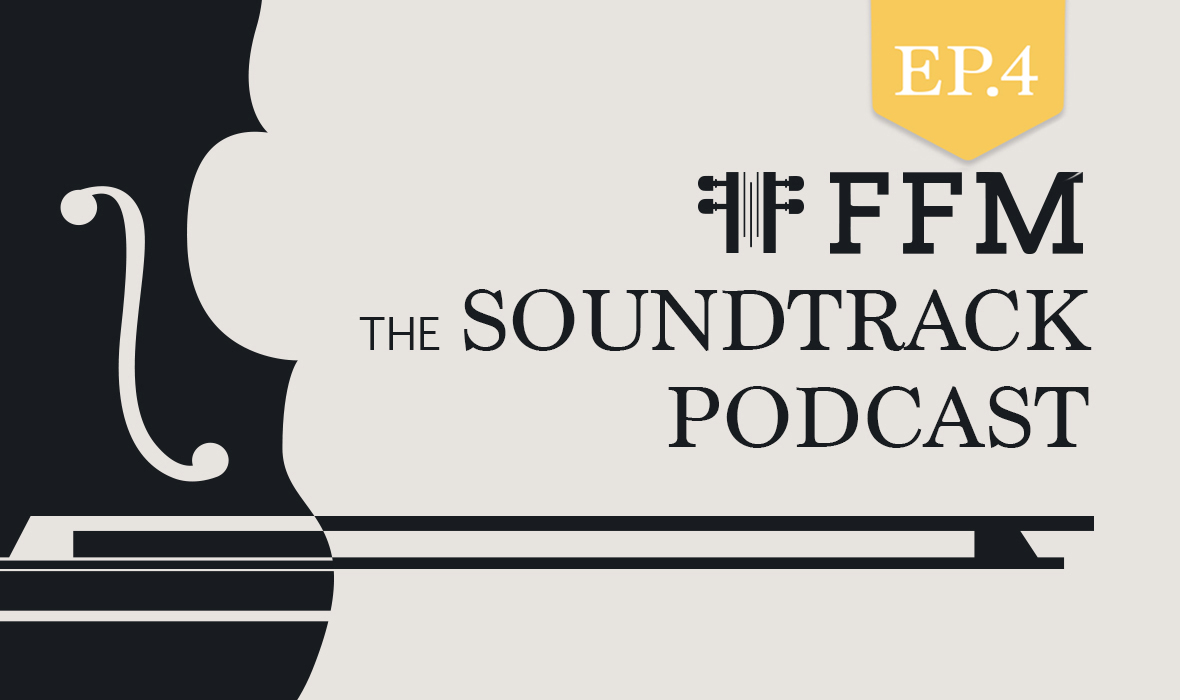 This episode is with Jeff Rona  - a composer of film and game music, one of the people behind the creation of MIDI.

First minutes of the conversation are about the beginning of Jeff’s career and education and specifically about his connection with Milcho Leviev - an award-winning Bulgarian jazz maestro. He shares some interesting stories and also talks about the philosophy that has influenced his process of composing and thinking about music and life as a whole.

In this first part you will also learn how Jeff sees classical education and what he thinks about composing and writing music as ”not a series of accidents” but “a series of very very rapid decisions, that you make without thinking and you bring everything you know to every decision, but you don’t think about the decision”. He adds that his strong belief is that being creative is a form of rapid decision making without questioning, without judging and that is the first part of a two-layer process. The second one being more analytical, when you should take the role of a “filter” to yourself. Jeff speaks about the practical meaning of this approach. You will hear if he considers the deadlines and time an enemy or an ally and how according to him you could react to circumstances that affect making scores and what could be used to influence the process in a positive direction.

The simplicity and the role it has in composing and recording is the next theme on focus. Jeff shares that often the last step that he does when finishing a piece of music (if there is such a thing) is asking himself what he can take out, what he can remove without losing what is at the core and what the music should achieve dramatically. And the answer according to him is: “More than you think”.

Later George and Jeff discuss multiple astonishing soundtracks that they both admire and that are based on simplicity and minimalism as philosophy and implementation. Solaris, Hobbit and Star Wars music are being mentioned. Bernard Herrmann, Howard Shore, Harry Gregson-Williams and Cliff Martinez are commented and given as examples of cleverness and sophistication when it comes to using simplicity as a principle of composing.

The use of specific instruments and motives of ethnic, world music is one of the main topics in the second part of the podcast. How they are used and when they could be appropriately weaved in the score - Jeff shares experience of his own. The great works of Agnel Roman and Zhao Jiping are brought up.

The last minutes of the conversation concern the creation of MIDI. Jeff tells how he got involved in the project and what was the initial idea behind the technology as well as some details on how it was developed. Some of the possibilities of MIDI 2.0 are also being discussed.

We hope that you’ll enjoy this episode of the “Four for Music the Soundtrack Podcast” and you’ll listen to the next when we’ll meet with Joseph Trapanese!