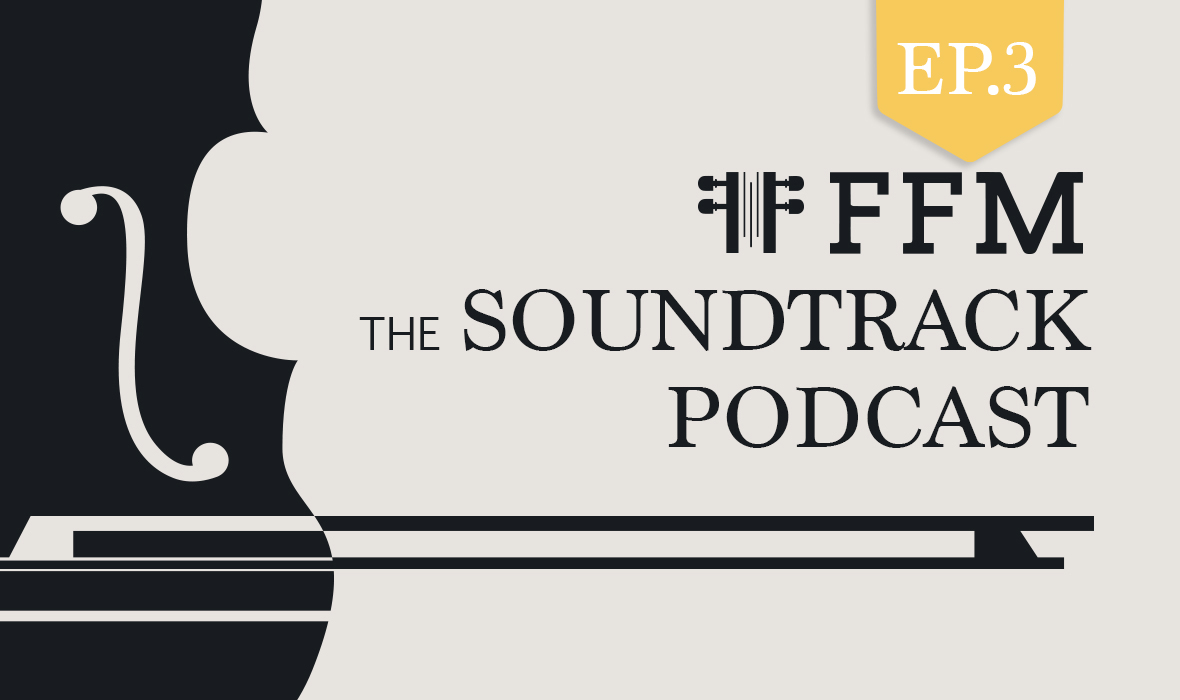 “Four for Music the Soundtrack Podcast” is a series of conversations for film and game music that George Strezov is moderating.

The guest of this episode is John Graham - a composer, known for his work for multiple feature films, video games, television series, documentaries, and trailers like:  Kingsglaive: Final Fantasy XV, the taiga drama Kirin ga Kuru and many more.

First part of the conversation is about a project that John Graham was working on in Japan called Kirin ga Kuru - a series presenting a historical figure - each year they make 40-50 episodes, which are very popular amongst different generations in the country. John is talking about the working ethics in Japan. Japanese teams are very collegial and that invites creativity according to him.

The score of the project was about 7 hours and multiple albums were released with the music. How you can succeed in writing this “ocean of music”  - John answers that what he likes about the music for the series is that “they want sincere music, they want to know what you think and hear the ache when something is sad…” And that chance - to express real emotions and feelings, connected with one's own, personal experience - is exactly what has helped him cope with that enormous task, aside from sleepless nights and the weeks of work from 5 in the morning to midnight..

During the middle part of the podcast John and George are talking about the important things that can make a music stand out today, be distinguishable. They are discussing pros and cons about technical possibilities, how they affect the process and the outcome of making scores. When drones and soundscapes are effective and when one can get too deep in the trap of sound design are themes on focus.

You will also hear what the speakers think about live orchestra recordings and the music that goes “right to your heart”. According to John there is nothing like recording of even a small strings section or an woodwind section “something live” and that is vital in order to convince the audience and connect the live living performances of the actors to the music.

What is the importance of knowing and learning how to work with live musicians and communicate during recording sessions. What could influence the performance of the players, what are the technical differences that have changed the process of making score music in the last several decades - from composing and orchestration to recording - are some of the topics that are discussed in the second part of the conversation.

You will also be able to hear some behind the scenes details and advice from John concerning composing for orchestra and recording sessions, knowledge that he had gained working on enormous amounts and diverse projects.

Some specifics and differences in respect to stems and timeline, rhythm and scenes when composing for video games as opposed to films are mentioned in the last part of the podcast.

George and John are closing this conversation by sharing some experience and thoughts about the work of the composer and the moments of joy when a certain feedback and response is received.